I love sport, particularly cycling. As a coach I try to apply my knowledge of sport science to training without forgetting technique, practice, the experience and the feeling with the athlete. I believe that with this synergy it's possible to enhance training  and move that that all important qualitative step forward. For a coach it's important to know and completely understand the theory, but he should be able to transfer his knowledge seamlessly from theory to practice. This is my philosophy!

In November 2007 I obtained a Bachelors degree in Sport Science at The University of Padova with the thesis "The evolution of cycling training since the '50s", and in October 2011 I completed my Masters degree in Science and Techniques of Sport at The University of Verona with the thesis "Cycling race analysis: mechanical and metabolic power output". 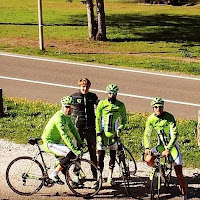 As a cycling coach I have been collaborating with both amateur and professional cyclists since  2007.

During the 2011, 2012 and 2013 seasons I collaborated with the professional Italian Team Androni Giocattoli.

In 2014 I worked as a team coach with World Tour Cannondale Pro Cycling where I had the opportunity to work alongside with professional cyclists at the peak of their career and took part in several training camps and races.

Leonardo da Vinci once said that:

"Those who fall in love with practice without science,
are like a sailor who enters a ship without a helm or a compass,
and who never can be certain whither he is going."

This is something that has stuck with me throughout my career. Of course, it's important to know and completely understand the theory, but a good trainer should be able to transfer his knowledge seamlessly from theory to practice. This is my philosophy! 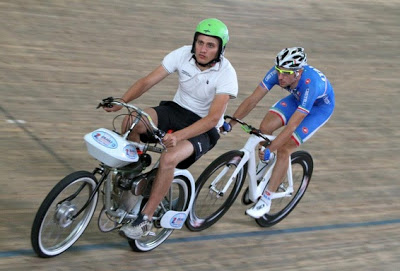 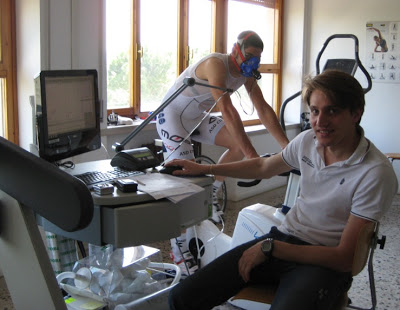 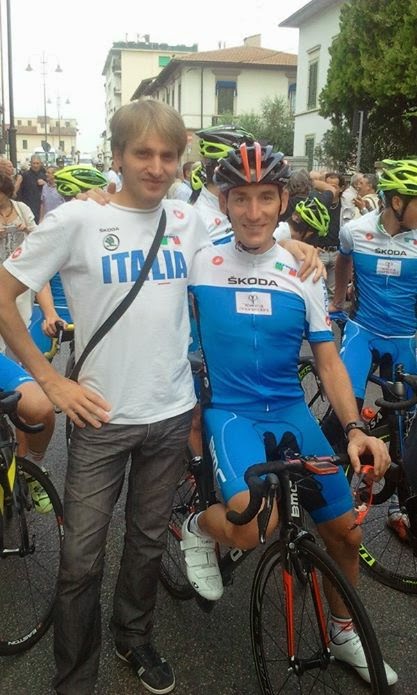